Together, IPA & IPA Europe are engaged in establishing a clear framework for the use of the term probiotics, to better address the challenges the probiotic sector is facing and contribute actively to the international debate in the Codex Alimentarius.  (Join us)

On 10th September 2019 Bart Degeest (Yakult) was confirmed as Chair of the Outreach Committe, which is now part of the Steering Committee.

On 15th  May 2020 Sylvie Binda (Lallemand) was nominated as Chair of the Scientific Working Group. 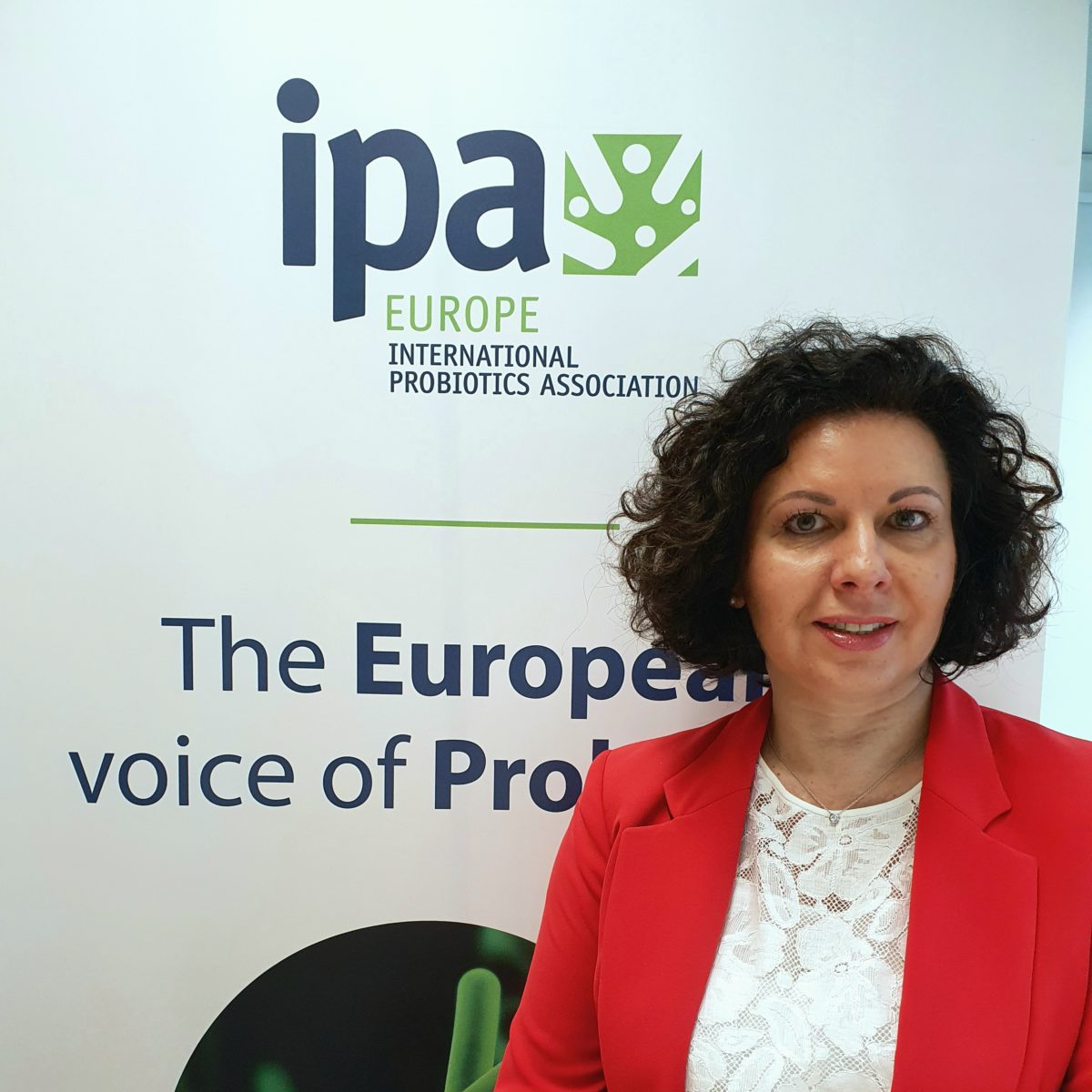